After experiencing cancer in his own family, Paul Strickland Scanner Centre’s Prof Anwar Padhani embarked on a mission to find a better way to monitor responses to cancer treatments.

When Anwar Padhani’s sister-in-law started to complain about bone pain a few years ago, she had been clear of breast cancer for two years and was widely believed to have been cured.

She went for bone CT scans, which showed that everything was fine. But soon she started to lose weight, and an MRI scan was recommended. This scan, however, showed that her disease had returned and suddenly it became clear what had been happening over the past months.

research
For Dr Kathryn Wallitt, PET-CT imaging is personal: The latest addition to our team of consultant radiologists at Paul Strickland Scanner Centre is herself the daughter of a radiologist for whom PET-CT scans were a lifeline when he was treated for cancer. 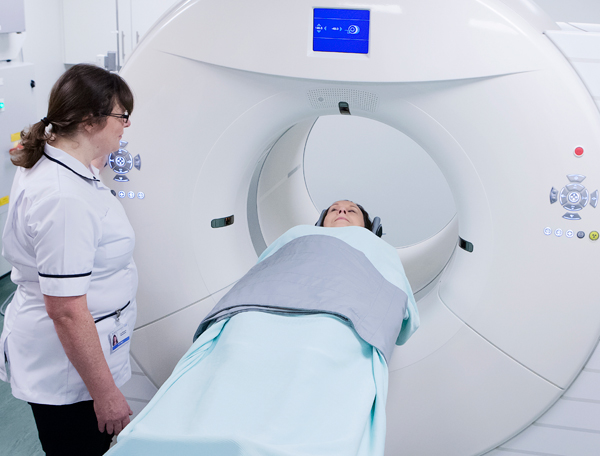 A research study supported by Paul Strickland Scanner Centre could one day lead to a blood test being able to establish whether someone has cancer – as well as predict which treatment could be most effective. 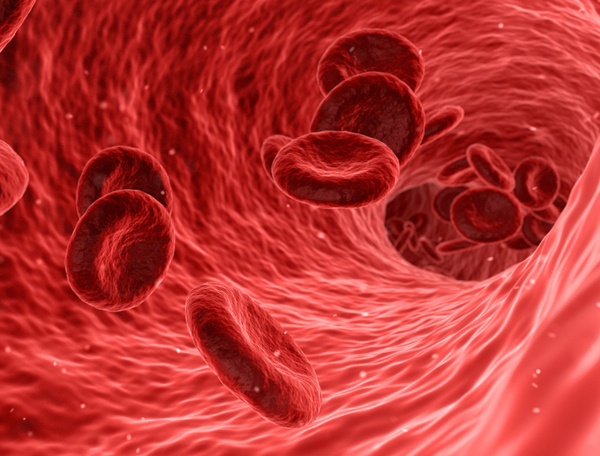 Doctors are very interested in our ability to carry out dual-energy scans and have approached us for research projects as a result, reveals our lead consultant for CT, Dr Andrew Gogbashian. 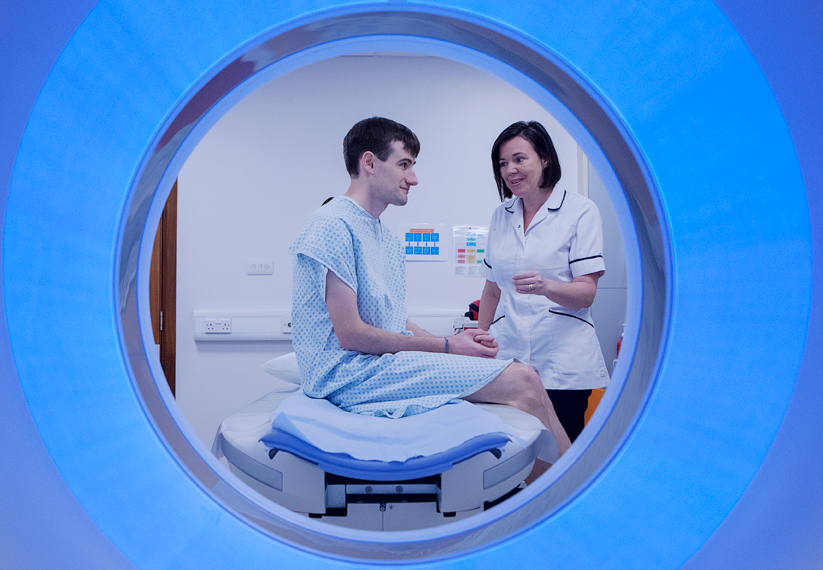 "At that point I realised that we had a deficiency that we needed to address. Medicine is changing—we’re in an era of precision medicine, where you use the right drug for the right patient, for the right time, and for the right duration.

“If we did things the old-fashioned way, you wouldn't be able to detect a particular treatment’s lack of benefit early enough. Basically, treatments don’t work in every patient and you need to figure out whether someone is benefitting from a treatment as quickly as possible—the current methods simply don’t let you do that, especially when cancer is in the bones. Unfortunately, if we say to a patient “You’re clear” or “You only have one spot of cancer”, then we know there’s a chance we could be wrong. The second problem is that sometimes a patient responds to treatment in one part of their body and not in another—for example the liver might respond but not the bones. The third issue is that normal imaging doesn’t show the disease is getting worse — while the volume of cancer increases without us realising and we don’t get the chance to get through all the treatments that are available.” 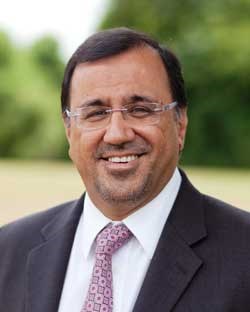 So Anwar teamed up with the company Siemens Healthineers to look at a new method of monitoring response to treatment, focussing on bone disease in metastatic breast and prostate cancer. When he came across a video from Harvard that showed how bacteria exposed to different concentrations of antibiotics were developing resistance, it struck him that he could produce a similar video (also using red-amber-green) to show how cancer was responding to treatment. “The timeline they were looking at was two weeks and we look at patients over years. Otherwise the experiment is exactly the same, except it’s in a different context. Think of “the cancer” as “bacteria”, the “petri dish” as a “human body”, and the “video camera” as an MRI scanner. One of the greatest problems which whole body MRI scanning addresses is looking at the response of bone disease to treatment. Bone and CT scans, which are usually used, are not very good at this.

“For soft tissue disease, we currently only know that something isn’t working if the disease volume increases by almost 60-70% — in the case of bone cancer it’s much larger, which puts patients with bone disease at a big disadvantage.

“Essentially, what the software illustrated by the video allows us to do is establish quickly whether someone is benefitting, how much they’re benefitting, whether they are still benefitting as they did at their last scan, or whether not at all.” This could then help your doctor decide whether to change to a different treatment, or continue because you’re either still benefitting somewhat—or fantastically— from a treatment. “It’s all in the ethos of precision medicine—right patient, right treatment and right time. The software will soon be trialled elsewhere. Anwar said: “This is the initial development phase and it will soon go to other radiologists to try out.” He hopes the software will be commercially available in less than a year, so that more patients will be able to take part in this innovation, which should lead to better and longer lives.

The software uses colour coding to show response to a treatment. Green shows a drug is working, amber shows it’s likely to be working and red shows it’s not working.